SEMANTiCS 2017 is hosted by the Vrije Universiteit Amsterdam. The SEMANTiCS conference will take place at the Meervaart Theatre in Amsterdam.

The Meervaart is one of the best known venues in the Netherlands and offers facilities for groups from 12 to 800 people. The Meervaart is a conference centre and theatre that hosts over 100 conferences per year. It is uniquely located on the banks of a city lake, the Sloterplas. Almost exactly in the middle between Schiphol airport and the Amsterdam city centre, the venue is easily accessible to visitors from near and far. Multiple public transport options are available on the doorstep, as well as ample, low-cost parking. The National Congress and Meeting Classification classifies the Meervaart as a venue with a luxury business atmosphere, that measures up to the strictest technical requirements for meetings and conferences. 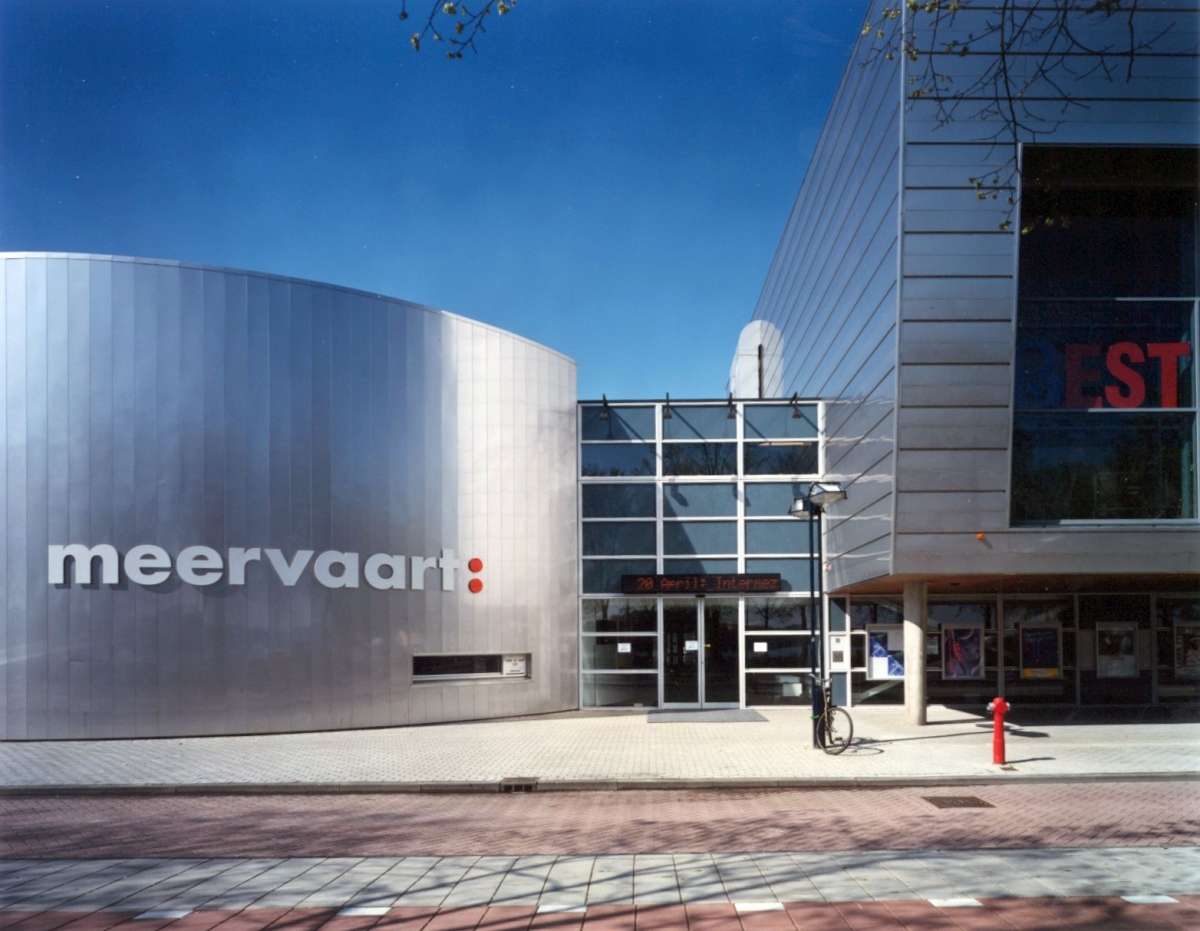 Amsterdam is the capital city and most populous city of the Kingdom of the Netherlands. Its status as the Dutch capital is mandated by the Constitution of the Netherlands though it is not the seat of the Dutch government, which is The Hague. Amsterdam has a population of 813,562 within the city proper, 1,112,165 in the urban region and 1,575,263 in the greater metropolitan area. The city region has a population of 2,332,773. The city is located in the province of North Holland in the west of the country. It comprises much of the northern part of the Randstad, one of the larger conurbations in Europe, with a population of approximately 7 million.

Amsterdam's name derives from Amstelredamme, indicative of the city's origin as a dam of the river Amstel. Originating as a small fishing village in the late 12th century, Amsterdam became one of the most important ports in the world during the Dutch Golden Age (17th century), a result of its innovative developments in trade. During that time, the city was the leading center for finance and diamonds. In the 19th and 20th centuries, the city expanded, and many new neighborhoods and suburbs were planned and built. The 17th-century canals of Amsterdam and the 19–20th century Defence Line of Amsterdam are on the UNESCO World Heritage List.

As the commercial capital of the Netherlands and one of the top financial centres in Europe, Amsterdam is considered an alpha world city by the Globalization and World Cities (GaWC) study group. The city is also the cultural capital of the Netherlands. Many large Dutch institutions have their headquarters there, and seven of the world's 500 largest companies, including Philips and ING, are based in the city. In 2012, Amsterdam was ranked the second best city in which to live by the Economist Intelligence Unit (EIU) and 12th globally on quality of living by Mercer. The city was previously ranked 3rd in innovation by 2thinknow in the Innovation Cities Index 2009.